Curried Away, by our own Paul Barlow

Make Do and Mend article introduction

The Burnley Magazine began life as a visitor guide, but a decision was made to change the format to showcase the lifestyle available in Burnley. This was intended to reach a wider audience including residents of the borough, highlighting local shops, attractions, night life, nature, outdoor pursuits and services etc. The publication aimed to alter perceptions away from the “dark Satanic mills” and toward the modern Burnley.

Over the years the magazine has grown in size and readership but has always remained a free publication. For this project we not only designed the layout but we also wrote editorial, organised and directed photoshoots, managed guest columnists and our very own MJ took on the role of sub-editor. 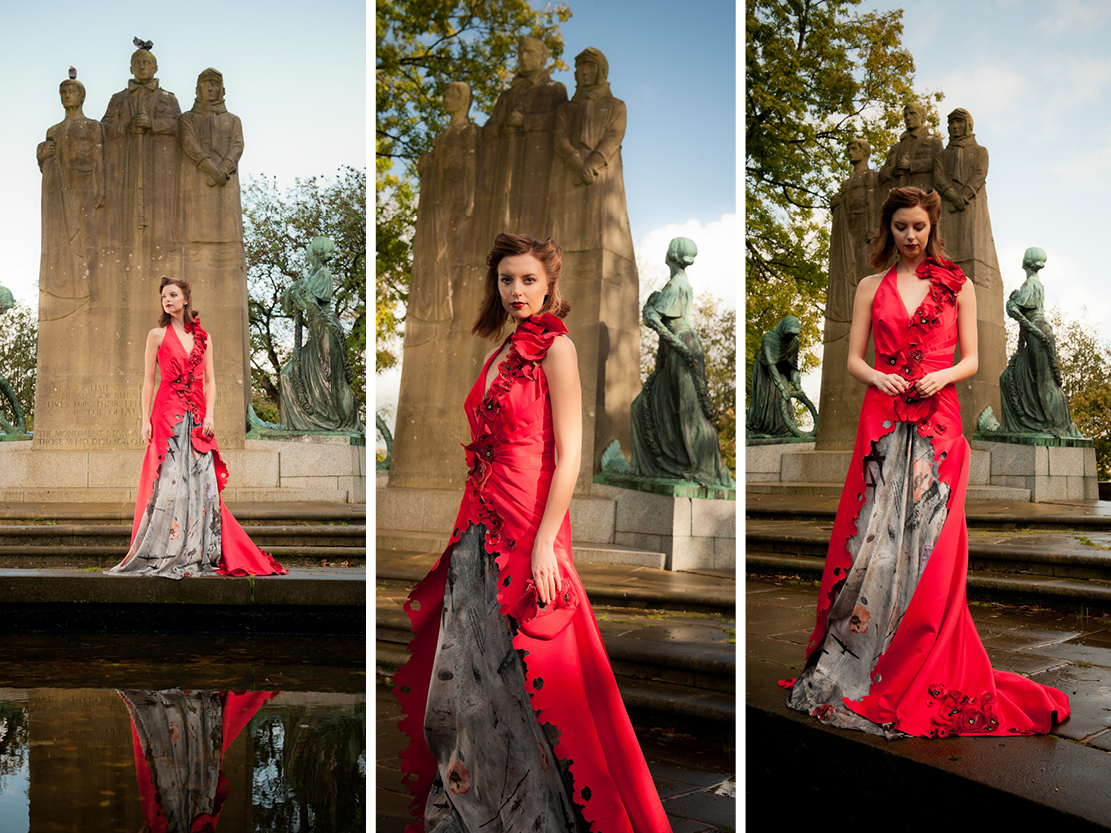 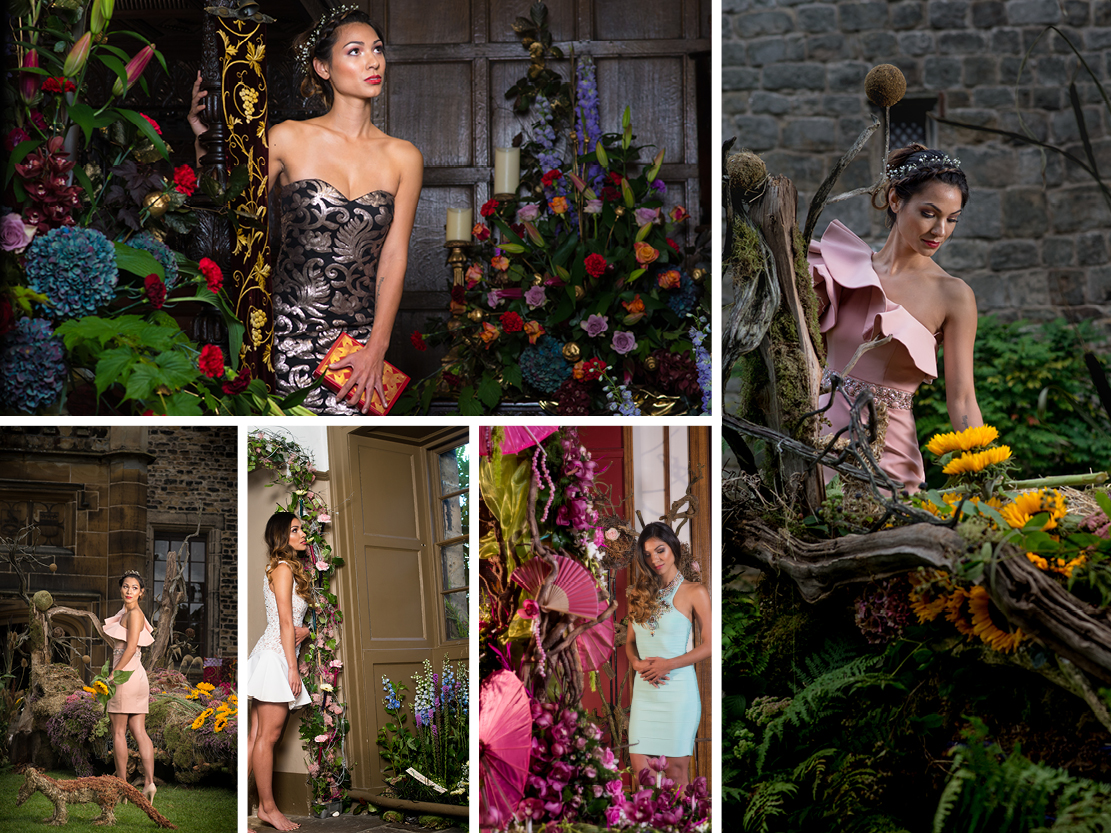 We were commissioned to follow a group of local school ...Read more >>

A new facility built from the ground up on a ...Read more >>

The workplace is a dangerous environment and this set of ...Read more >>

This campaign highlighted awareness of online security. Each poster has ...Read more >>

Life in the Mill

One of the most recognisable buildings in the city of ...Read more >>